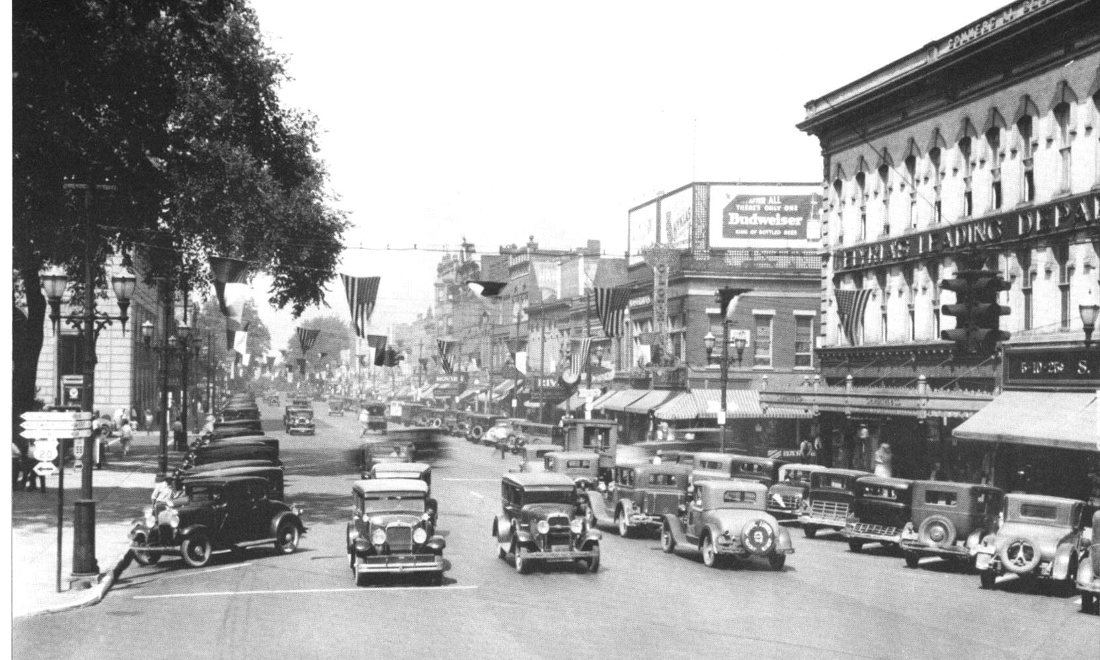 In 1935, when both Grange Insurance and Penfound Insurance were founded, towns across America, like Elyria, Ohio, shown, were on the move. Car sales were increasing and people were travelling across the country, discovering new jobs and new horizons.

A couple of enterprising individuals who realized folks would need to have their cars, homes and property insured had an idea. They were members of the Grange, a social club primarily made of farmers, and knew that Grange members were financially responsible, conservative people who knew a good deal when they saw one. What these entrepreneurs did was start an insurance company, offering free annual Grange dues as part of the insurance purchase.

For agents they went to Ohio Grange Halls and asked who could write… at the Carlisle Grange Hall, Merle “M.O.” Penfound volunteered and became an agent on the spot. Merle’s office became the dining room table in his home on Parsons Road… his commission? One dollar per policy sold. Penfound Insurance was born.

As Grange Insurance grew, so did the Penfound agency, first moving into the home of Merle’s son, Robert, who bought the agency in the 1970s, and then to its own headquarters near Elyria, Ohio, when grandson Barry purchased the agency in the 1980s. The new office at 40960 Butternut Ridge Road, saw the addition of staff, and more insurance offerings for the growing list of clients. Since Penfound Insurance is an independent agency, it can select companies which offer special advantages to our insureds, as well as the best price and service.

Today, Penfound Insurance continues its relationship with Grange Insurance, traditionally recognized as a Senior Partner agent for its low loss ratio, growth and customer skills. It has long been an agency which helps the company develop new computer skills and underwriting options.

The future promises continued growth made possible by the most important element of Penfound Insurance success … our family of customers. 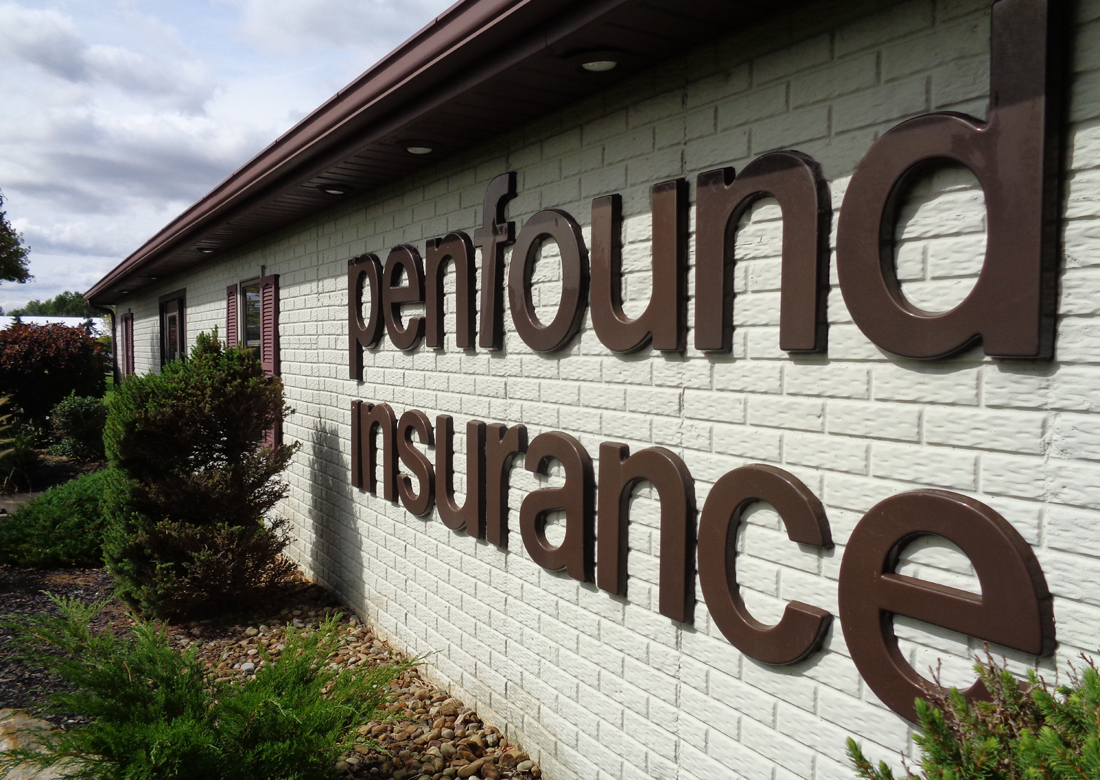